You must be of legal drinking age to enter this site. 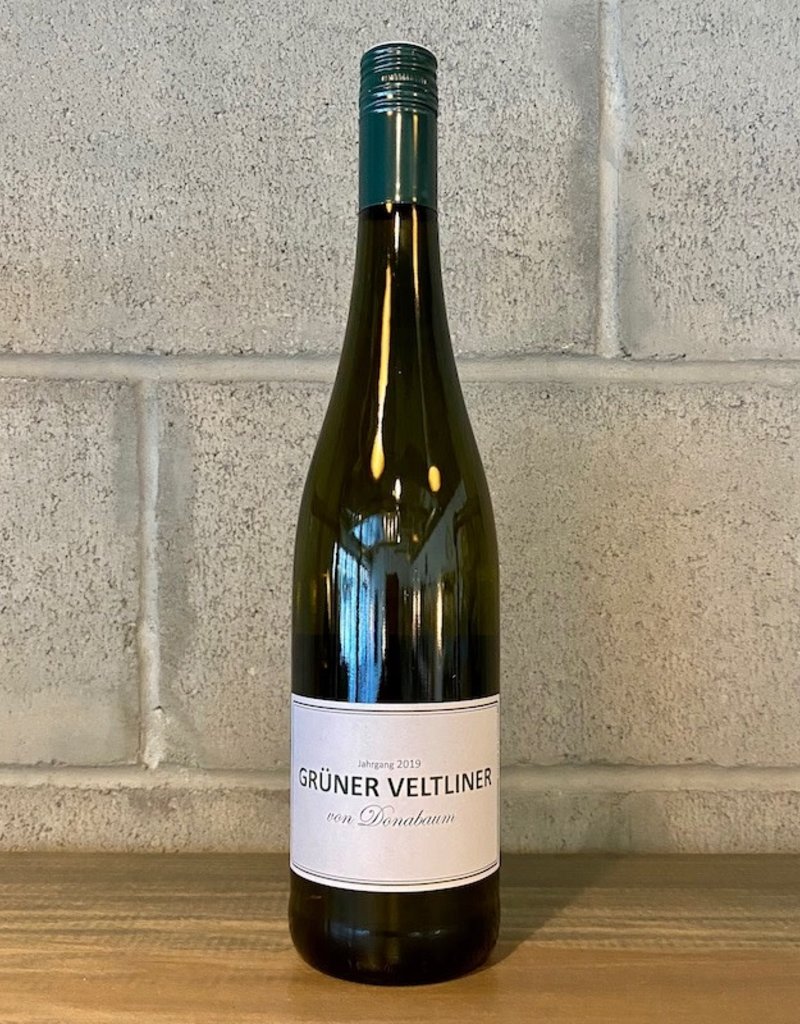 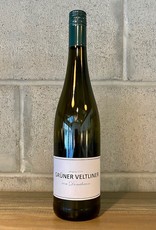 Volker Donabaum, the founder of Volker Wines, has been in the wine industry practically since birth. He grew up on the Donabaum family estate in the Wachau in Austria, where the family has been making wine since 1833. Volker worked several harvests in Austria before working as an assistant winemaker in California, France, Italy, New Zealand, Australia, Oregon and Canada. In 2012, Volker moved to New York City, where he imported and distributed wines from around the world.

Add your review
0 stars based on 0 reviews